What are you binge watching and why? 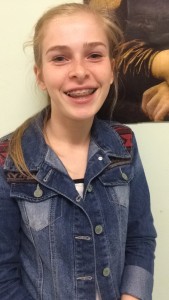 Bones: “Cause it’s freakin’ amazing and the FBI guy is super hot!” 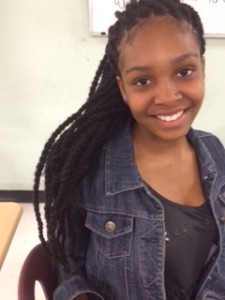 Bones: “I always saw it on the tv and I wanted to watch it.” 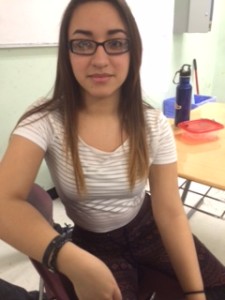 The Office: “I saw episodes on and off and decided to catch up on it.” 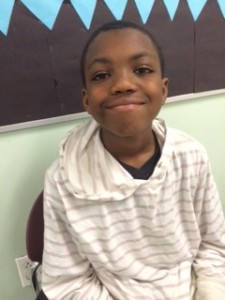 Empire: “It is an amazing show that goes through the life of two people who are successful.” 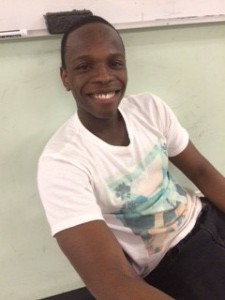 The Last Ship and Empire: “I was watching the Final Four and could not find the remote and it was on and I decided to keep watching it.”