“I threw my friends phone over the Sth st bridge into Penn Park while the Penn relays were going on. We couldn’t get in because the relays were going on, so we had to ask people for tickets. It turned out that I threw the phone into a restricted section for runners only, and we spent a long time trying to get in. Eventually we convinced them to let us in.” 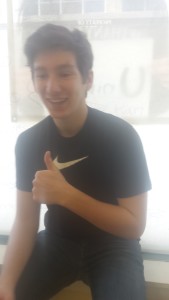 “I was in South Africa. I was in the safari and the tour guy had said, “Don’t put your hands out of the jeep.” I put my hand out of the Jeep. What I didn’t realize was that there was a lion right there. I freaked out and screamed, and that scared the lion off.” 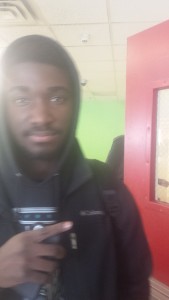 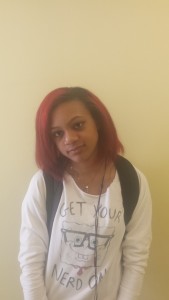 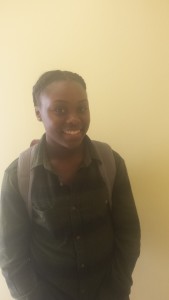 “Me and my sister were fighting one time, and I got really mad, and I threw a plastic cup at her. She was standing in front of a mirror, and she ducked. I shattered the mirror. My mom got another mirror. I did it again.” 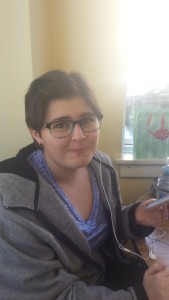 “Here’s one I was quite pissed about in elementary school. There’s these kids, and they’re all having each other draw in each other’s yearbooks. I drew a mustache on someone’s favorite teacher, and I got in so much trouble for it. They wanted me to pay for this kid’s year book, and this kid bought the premium edition, which was like 40 bucks. It turned out the teacher had cancer.  So, not wanting to pay for the yearbook, I lied and said my friend did it. He got in trouble often, so they believed me. Let me say, I never paid any money.” 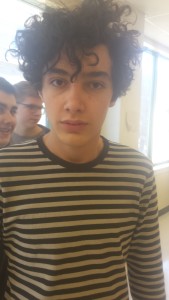