The School District of Philadelphia recently announced that all Philly high schools will start their instructional day at 9AM beginning in the 2022-2023 school year.

The reason given for this huge change is simply, sleep. Teenagers tend to get tired later  at night, and starting school at early hours can be potentially unhealthy.

In the letter, Chief of Schools Evelyn Nunez wrote, “Research shows that later start times for high school students enable them to arrive at school more alert and ready to learn.”

Nationally, there is a sleep deprivation epidemic. Experts recommend at least 8 hours of sleep for teenagers every night. Many high school students get less sleep than is necessary for them to fully function throughout the day. The consequences include stress, less attention during school, and physical exhaustion.

According to Dr. Lotte Dyrbye, who was interviewed by The New York Times, “ If you’ve noticed you’re unable to sleep at night, that could be a sign that you’re experiencing burnout, Dr. Dyrbye said — and your sleeplessness could exacerbate the problem.”

There are other factors that can cause stress as well as lack of sleep. Specifically for teenagers, these can include, after school activities, homework, looking at screens right before bed, and other personal issues. According to Christina Maslach, a social psychologist at the University of California Berkeley, “Our bodies were not designed for the kinds of stressors that we face today,”

Later start times may seem like a perfect solution to an important issue. However,  other unexpected concerns have become part of the discussion in Philadelphia.

For one thing, the late start time can badly impact families. Families that rely on the income that their children earn during after school jobs. And later  starting times mean later dismissal times, which can mean less availability time to work.

The Philadelphia Inquirer interviewed a public school teacher who preferred to stay anonymous. He said, “We’re going to be losing so many kids who are going to be forced to pick between school and supporting their families.”

In addition, there is parent anxiety revolving around traveling during later hours of the day. This shift may cause less student participation in after school activities.

Because of these unintentional but ultimately negative outcomes, I do not like the idea of later school times. I think that for this particular issue, the negative outweighs the positive. While students may become more alert during school, there will be less time for taking time to be part of other activities, such as sports or work. For myself, it won’t affect me in the same way that it will affect other students, but my routine will change. On one hand, I prefer waking up later, but the later dismissal time will affect how much time I have after school. It will get darker sooner after school now, which personally means less time for after school activities and spending time with friends since I have a long commute home. 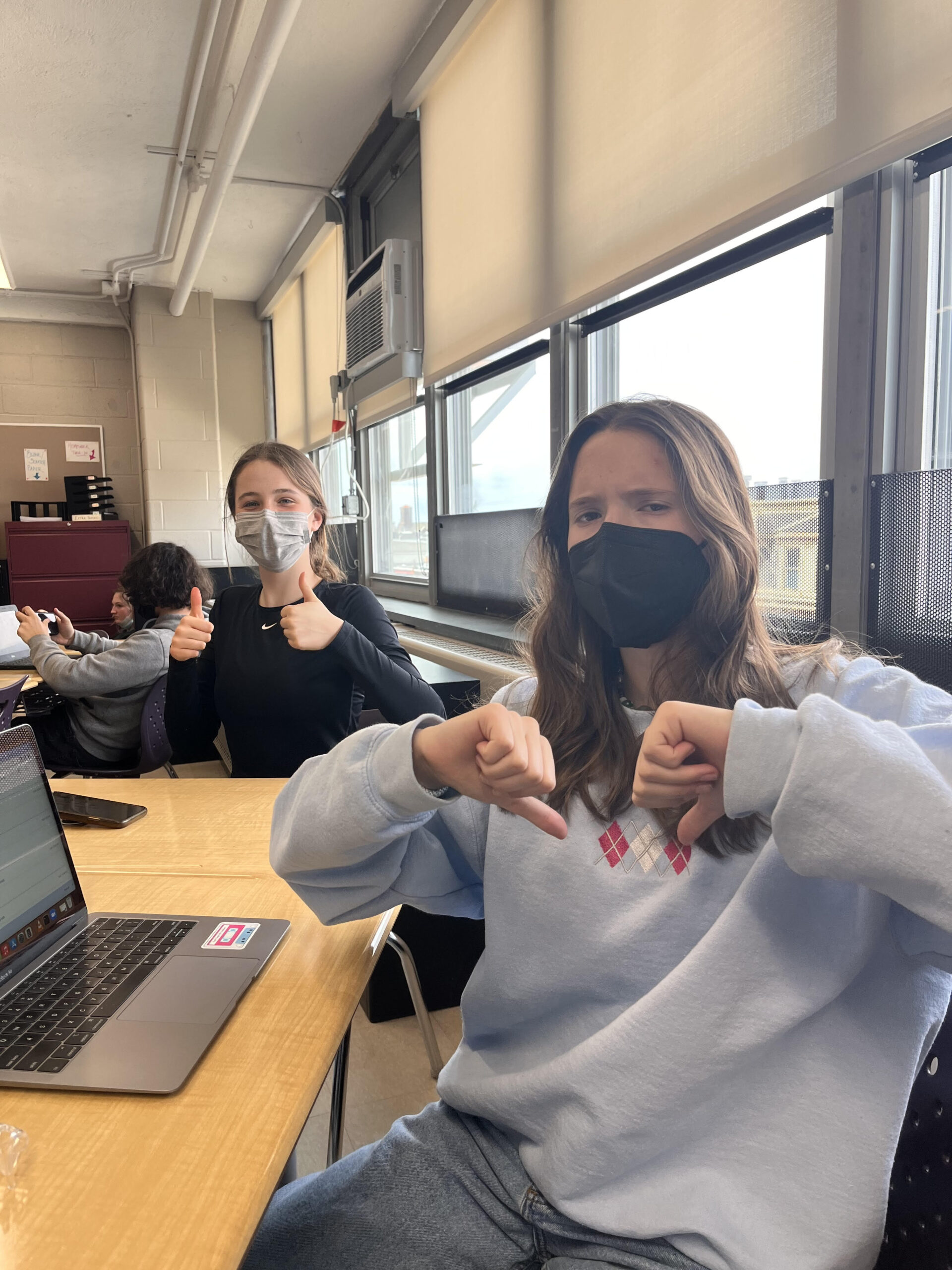