As of now mobile games aren’t all the rave as they used to be. On July 6, 2016 the world had been introduced to “Pokemon Go,” this game single-handedly impacted millions of people worldwide. It was a global phenomenon that had everyone going outdoors in attempts to catch pokemon. Pokémon Go is a free-to-play, location-based augmented reality game developed by Niantic for iOS and Android devices. Since Pokemon Go mobile games haven’t been as popular.

iOS devices have a “top charts” section within the app store that shows the current most popular apps. I won’t be discussing those games because there’s a higher chance of more people knowing about them already and the goal is to introduce games that other’s may not be familiar with. In this article I will be reviewing my top 3 free mobile games as of January 17, 2016. 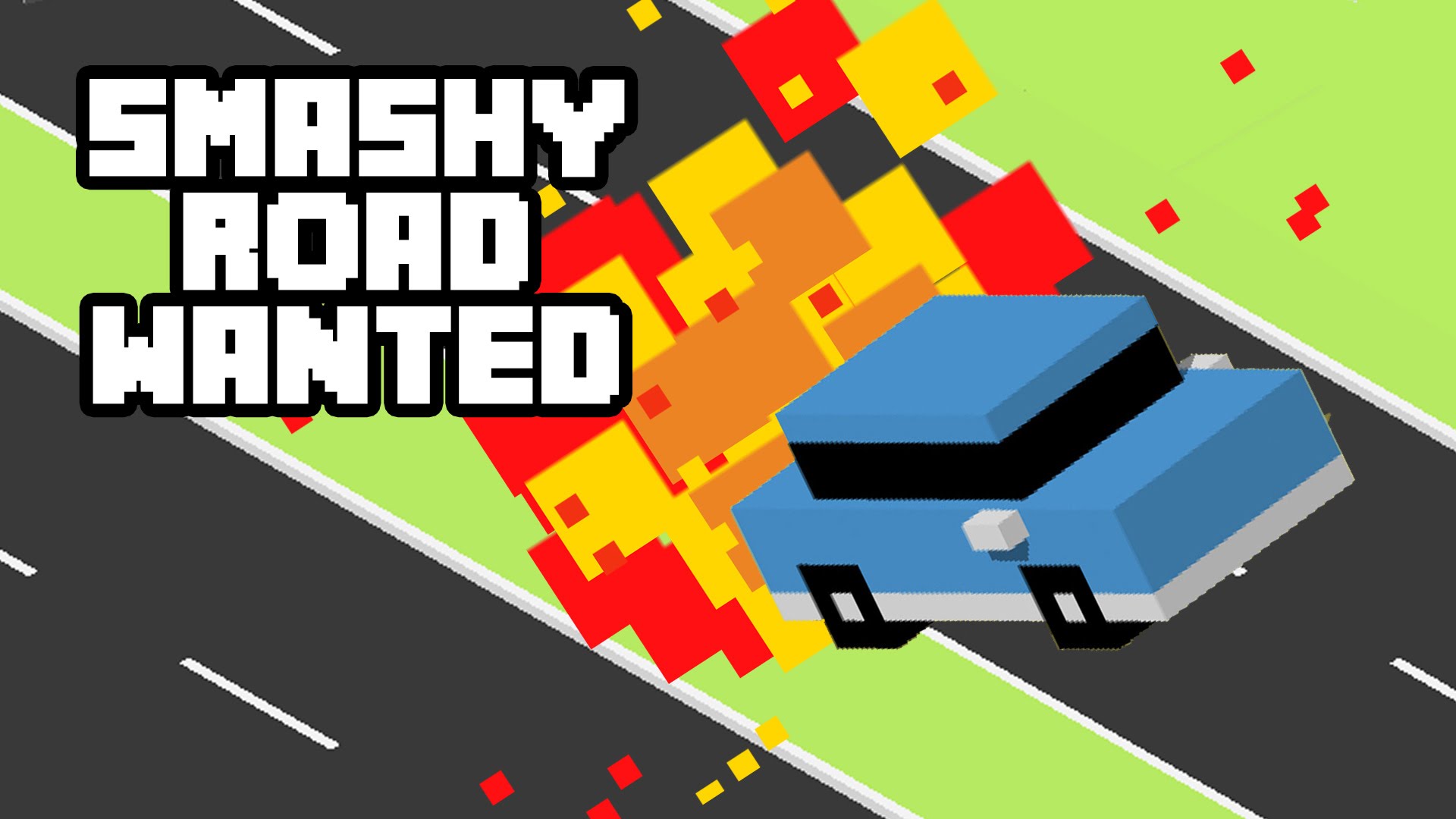 Smashy Road: Wanted is a free-to-play action-packed single player game developed by Bearbit Studios B.V for iOS and Android devices. The goal is to avoid the police as long as possible. You start off with one star (not many police) and as time passes the stars increase along with the police. The controls are simple, you press on the left side of the screen to go left and press right on the right of the screen to go right. As the cops are chasing you, there are obstacles such as traffic and buildings. There is in-game currency that you can obtain while playing which allows you to unlock more cars, some with different abilities. Overall this game is relaxing and entertaining, I would recommend this game to someone who enjoys action and fast-paced gameplay.
“Stack” 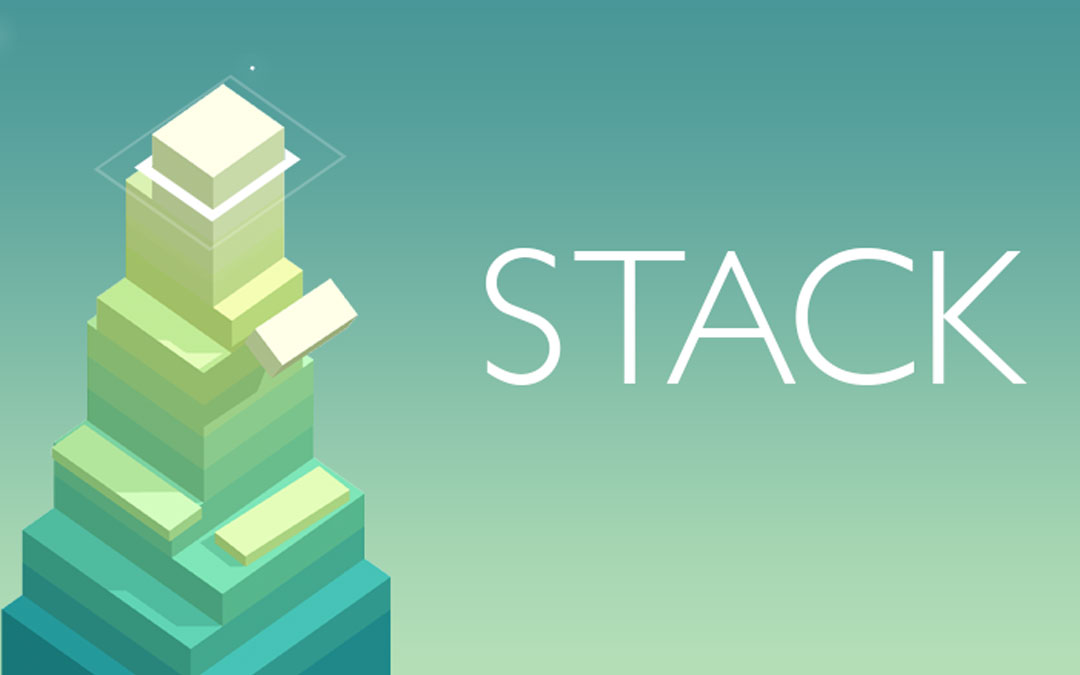 Stack is a free-to-play single player arcade-like game developed by Ketchapp for iOS and Android devices. The goal is to create a stack of tiles as high as possible. What makes this a challenge is that the tiles move back and forth to make them harder to place and the higher the stack is the faster it moves. The controls are simple, you just tap anywhere on the screen to place the tile. It’s a challenge to beat your own high scores and/or a friend’s high score. Overall this game can be stressful and frustrating but it’s fun and time-consuming. I would recommend this game to someone who enjoys arcade games and likes to challenge themselves. 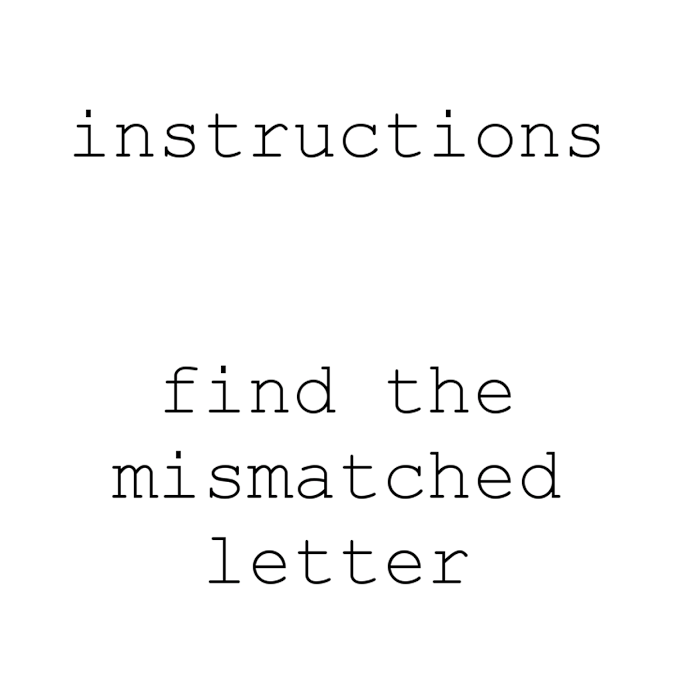 The Impossible Letter Game is a free-to-play single player puzzle game developed by GammaLateral LLC for iOS and Android devices. The goal is to find mismatched letters amongst a page of letters that look similar. It gets really difficult as the levels increase but the purpose is to be an eye exercise as it states in the game’s description. The controls are the simplest of the three games as you just tap the letter to select it. This game is unique and simplistic. I would recommend this game to someone who likes eye games or games stuff like “spot the difference.”