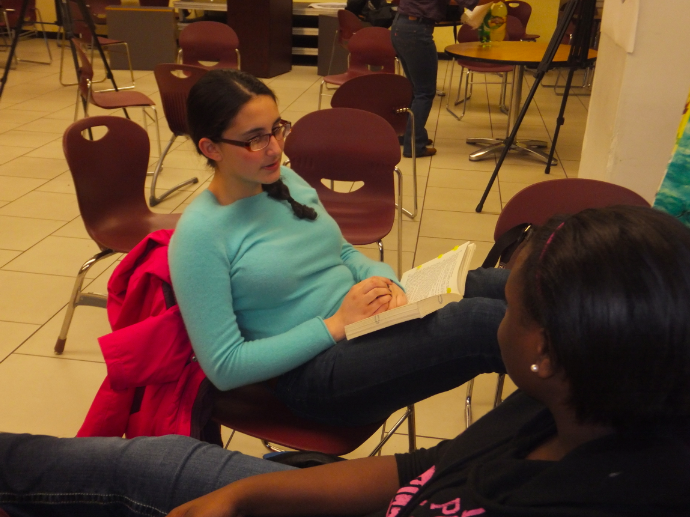 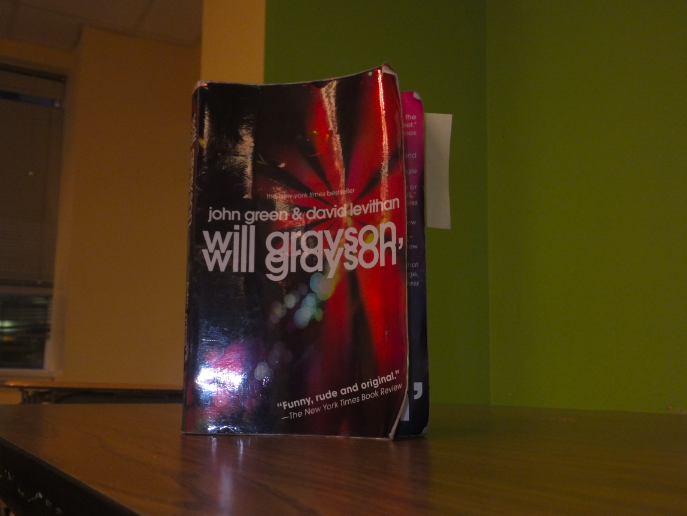 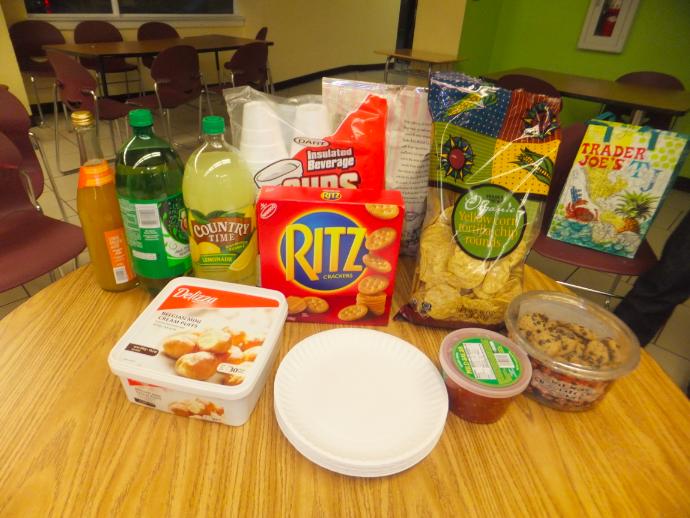 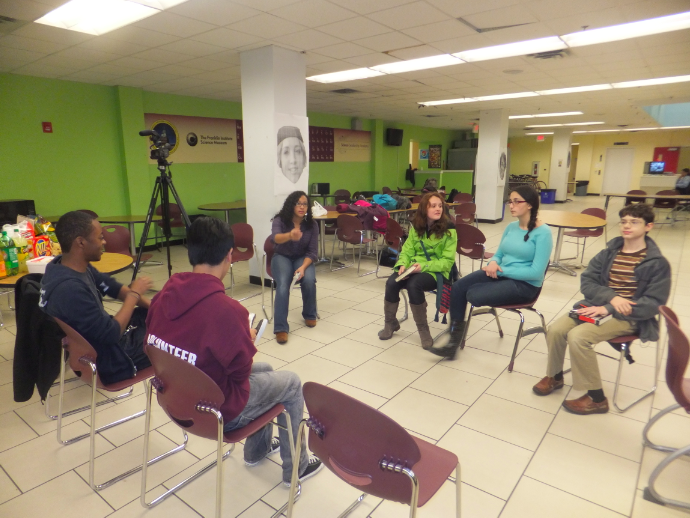 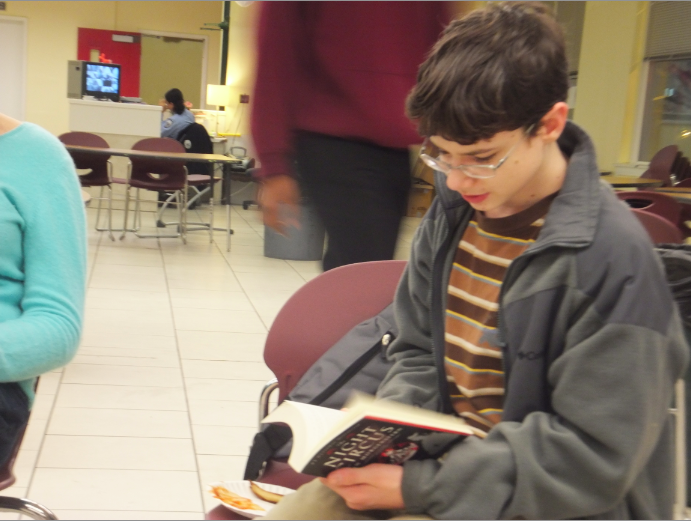 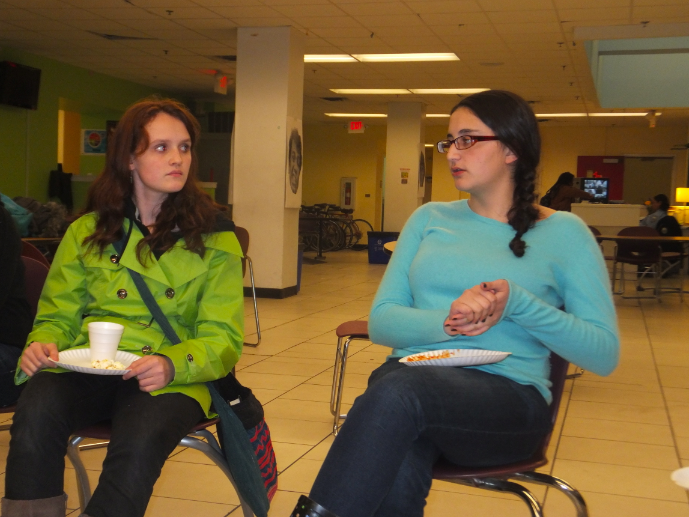 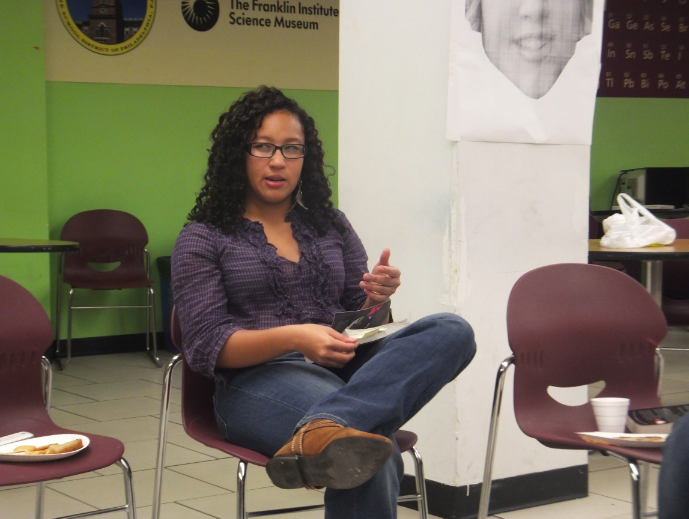 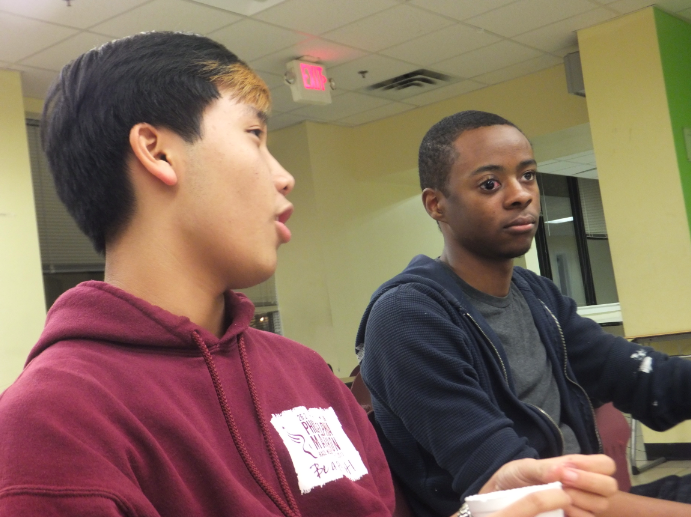 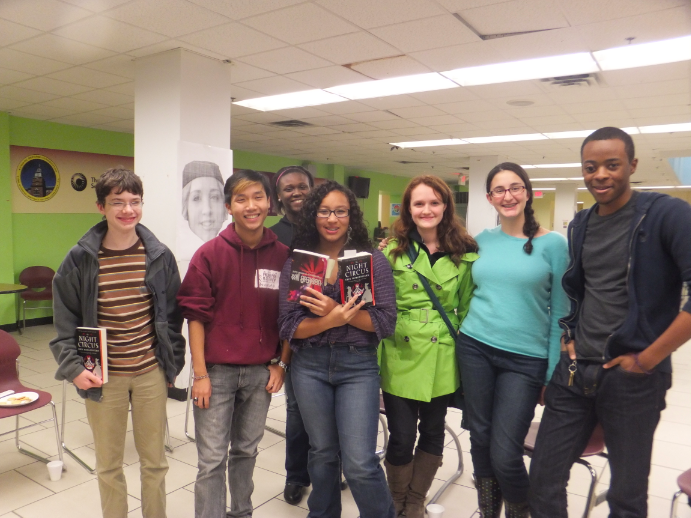 Before the meeting, Sapp was fairly worried for the turnout, as she was pacing back and forth constantly, looking around for the potential members. The Café was fairly empty and the senior was almost at her wits end.

Thankfully, as time approached closer and closer to the starting point, “her freshman,” as she called them, appeared, ready and willing to begin.

The final attendance was around 10 students, who enjoyed refreshments and also brought video cameras to document the event, as requested by Sapp’s capstone mentor, English Teacher Ms. Rami.

The books read for the meeting were Erin Morgenstern’s Night Circus, a fantasy novel about two proteges struggling to comply to the rules of a twisted carnival, and John Green & David Levithan’s Will Grayson, Will Grayson, which deals with flamboyant best friends, chance meetings and the change that comes as the outcome of both.

Stimulating conversations were a sure smash and although the group consisted of freshmen and seniors, the easygoing tone of the meeting was hardened with homemade food and a helping of salsa.

The meetings will happen monthly, with Sapp sending reminder e-mails in advance. If you are interested in the Book Club, feel free to contact Sasha via email: ssapp@scienceleadership.org. She would love to for any student of SLA to join.