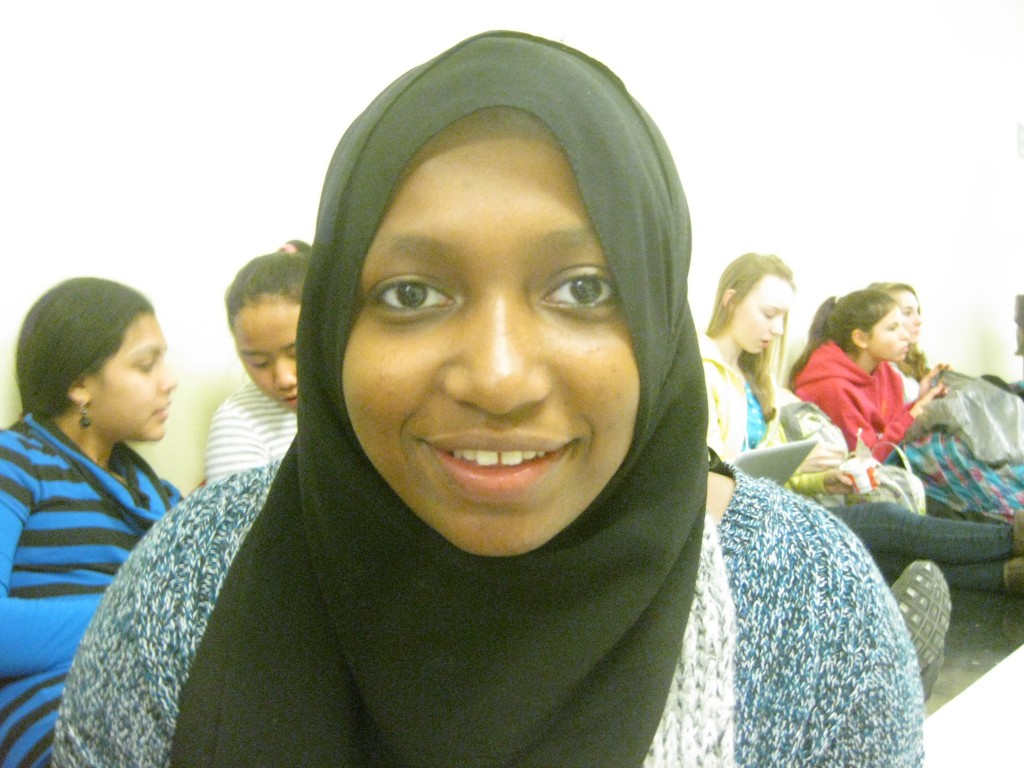 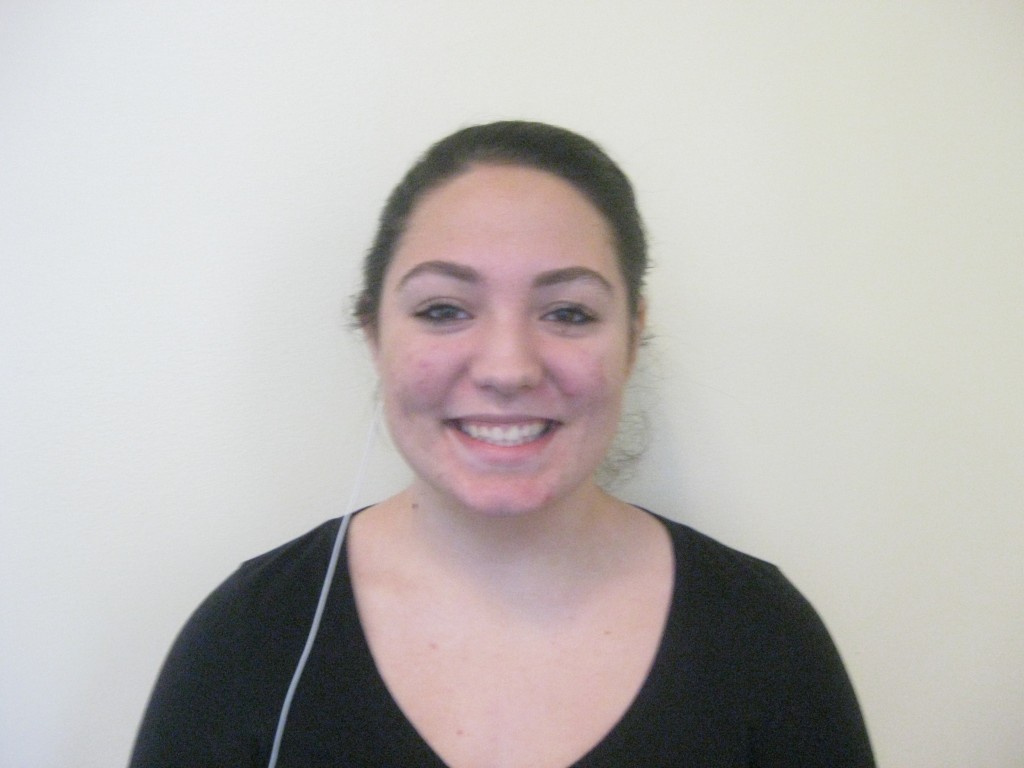 Caption
“Tumblr. I feel as though we should have other means of expressing ourselves besides twitter.” - Sophomore Alexis Dean 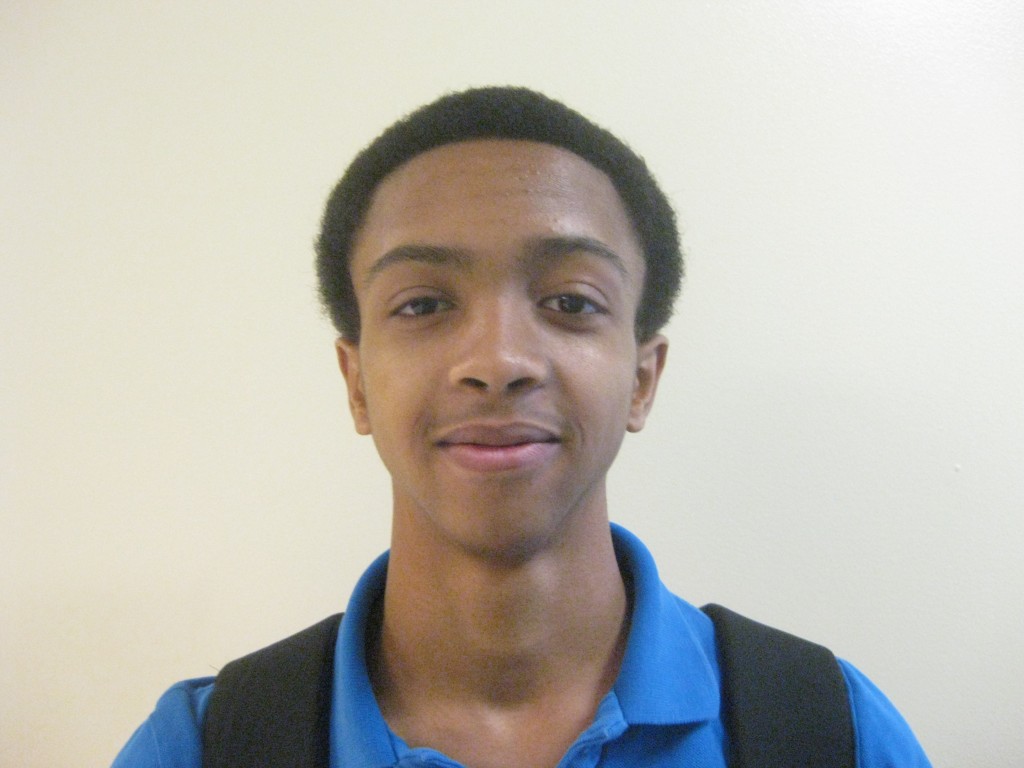 Caption
“Damnlol because when I finish my work I think there should be a site we can go to to waste time.” - Sophomore Nadir Meeks 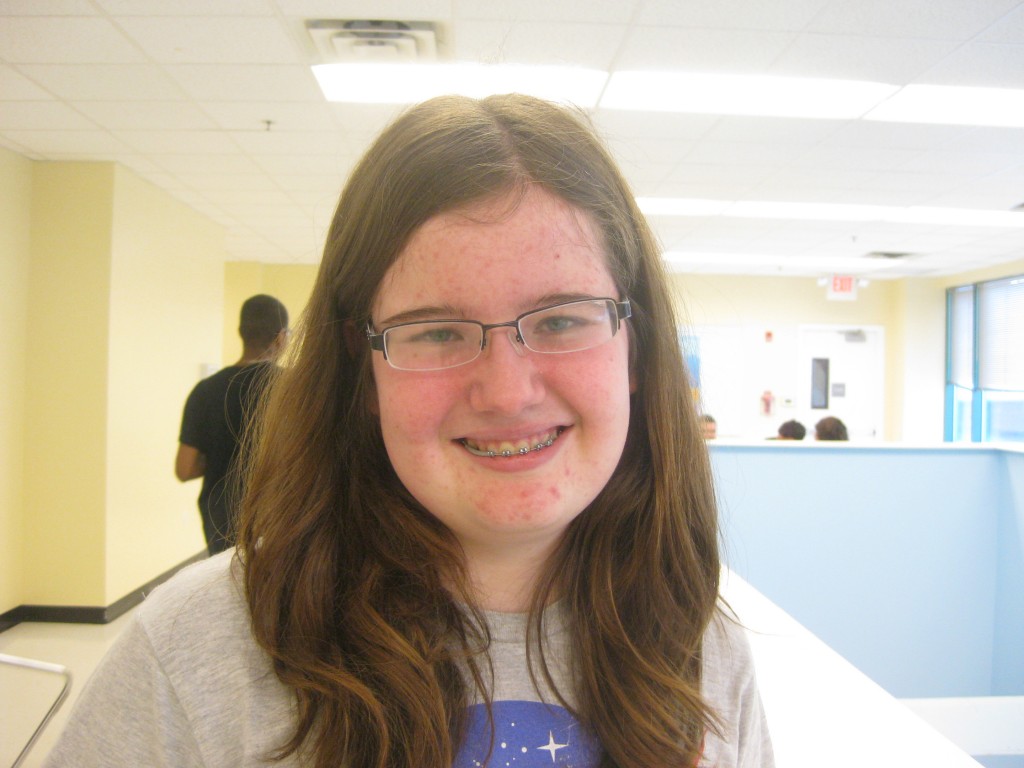 Caption
“Facebook because there is definitely a lot of educational things you could find on there if you use it right.” - Freshman Morgan Caswell-Warnick 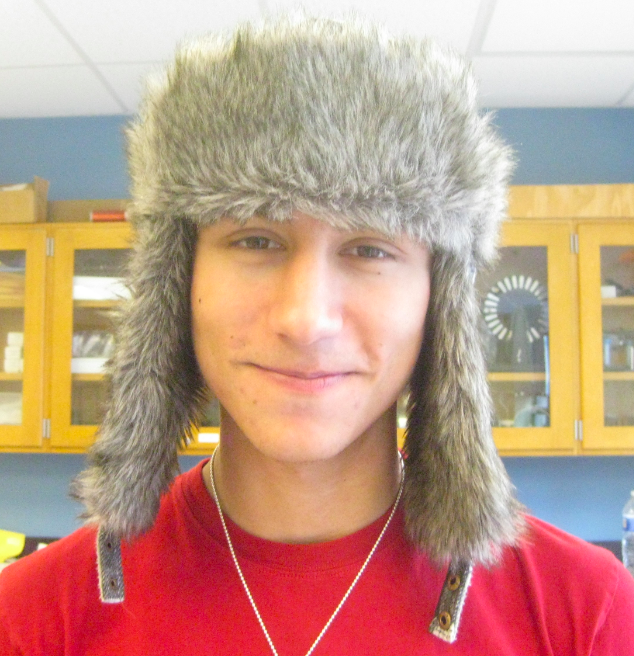 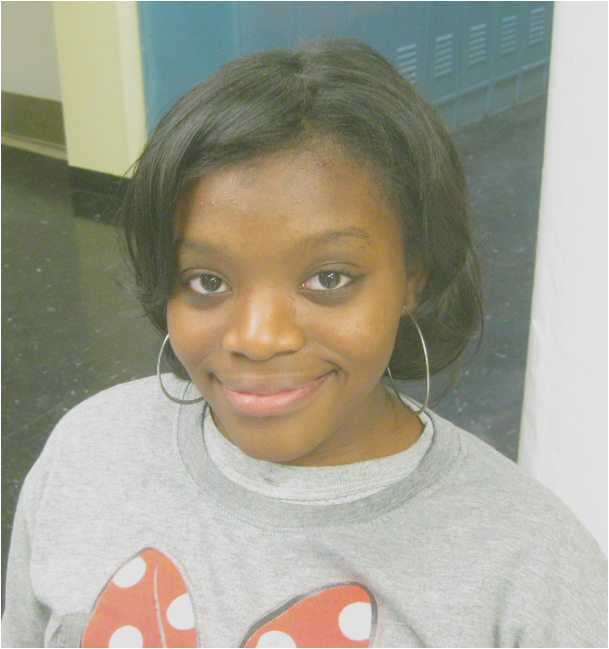 Caption
“Youtube. I know it’s unblocked already but I don’t care about any other website.” - Junior Ananda Kinght 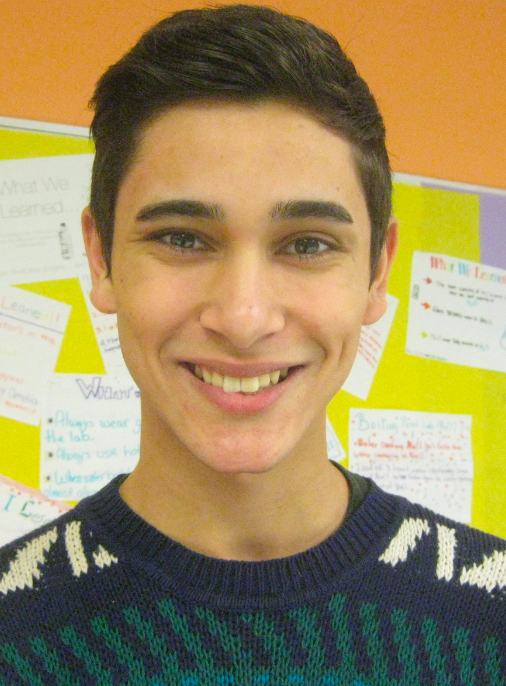 Caption
“No website. People shouldn’t be focusing on something else besides their school work.” - Sophomore Rahed Albarouki
PreviousNext

In this past year the school district of Philadelphia has been blocking websites that have previously been available to us.

Last year, there was access to websites and apps such as Spotify which only played music, but is blocked this year

No one really knows how or why the school district blocks or unblocks the websites, “I don’t know who’s mind goes behind the whole process and I wish I could talk to them,” said Senior Annisa Ahmed.

Teachers and students feel it’s a pain in the bum to not have access to Facebook because SLA does a lot of networking. “Facebook should be unblocked because it’s social media and Twitter is unblocked, so it’s basically the same thing there.” Annisa said. 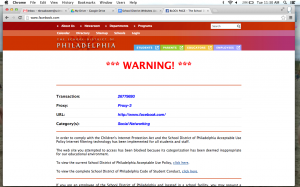 Some other students have mixed feelings about the websites we have access to, “They’re good at picking out distractions,” stated sophomore Melanie Harrington. “But they don’t realize that some of the websites are used for more good than harm.”

“Its not totally clear what triggers a blocked page” English Teacher Larissa Pahomov said, after her juniors wrote and posted their 2fer papers and then came back to find their articles blocked by the school district labeled as ‘pornography’.

Students at SLA have stated they get really annoyed when they are doing a project and they need a simple picture such as a flower and they can’t access it because of labels like ‘mixed content’.

“SLA would rejoice if things are unblocked,” Annisa added.